A letter to our Creator Community 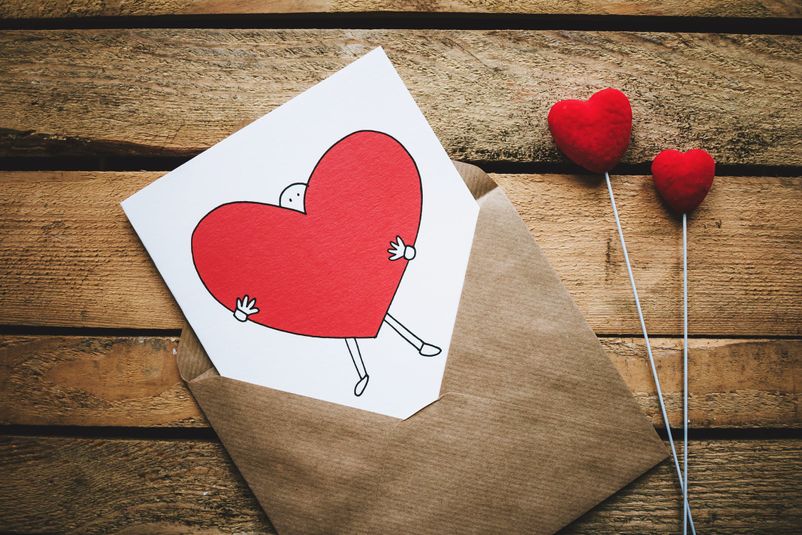 It’s important we, as Pinterest, ground ourselves in the fact that we wouldn’t be what we are today without you. And we are excited to be building a platform for you – and where Pinners can find inspiring content.

You may see changes to your content’s performance due to seasonal patterns, your pinning frequency and other factors. As a part of your holistic strategy as a creator, we recommend you focus on following best practices, more specifically:

Thank you for your feedback, your patience, and the time spent being a part of this community. We are grateful and excited for what’s to come.

Maybe you can help me.  I came to the forum looking for some help and guidance as to a big issue I am experiencing with my account.

I have had very consistent pin perfomance throughout 2020 until recently when my pins (fresh pins created regularly along with pinning trending content) went from thousands of impressions to 0.

I reached out and to Pinterest business support and 2 responses later there is still no addressing of the issue.  I believe my account may have been mistakenly flagged or marked as spam.

I have put in a significant amount of time and money into Pinterest and just would like some assistance looking into this issue.  Is there someone you can connect me with that will look at my account?

Hi @eclectic_twist, you can file a ticket with our support team here. In addition, take a look at the tips we outlined above which has recommended resources/best practices that you can apply to your account. Hope that helps.

Thank you for the response.  I have already filed a support ticket and have had several email correspondences with a Pinterest team member.  Unfortunately all have the exact same response of ebbs and flows, quality content etc.  While I understand ebbs and flows the question I keep asking is how do you go from thousands of impressions on pins to 0?  My experience on Pinterest over the years indicates it's a bigger issue than an ebb yet I can't seem to get an answer.

I really want to believe that Pinterest does care about it's content creators, however my experience over the last couple of weeks trying to sort this out tells me otherwise.  I've also discovered I am not the first and am certainly not the only person dealing with this exact same issue.  There are hundreds of us, if not more, that are having this problem and we are getting the exact same responses, down to the letter.

Which further adds to my understanding that there is some sort of glitch in the system that is mismarking some of us spam or is otherwise causing us to be hidden.  However we can't seem to get any Pinterest team member to actually listen or address it.

I'm just trying to get my account back, which I've spent years working on, and bring attention to this matter.  It's a huge issue for so many that rely on Pinterest for their businesses and they are powerless and ignored.  Several have quit Pinterest over being unable to get anyone to actually address it.  I hate to see this happen but after several emails sincerely trying to address this issue I am starting to understand why.

It's becoming very clear that Pinterest does not seem to value content creators as your letter to the community above states.  If it did I/we would actually be taken seriously over our concerns and problems with our accounts.  It's demotivating and beyond frustrating.